If Margaret were a tree what kind of tree would she be?

Would she be willow, bending and weaving, continuing the circle

of women planting their feet on the shore of Lake Superior?

Or would she be apple, dancing in the arms of her lover,

If Margaret were a tree would she be black spruce,

her roots flexible, shifting with the frost in a drunken forest lining Highway 11?

Or would she be blue spruce, gathering chickadees to her cloak,

protecting them from yet another wind-whipped winter?

If Margaret were a tree would she be pine sheltering

immigrant bones buried on the west side of Thunder Mountain?

Or would she be cedar?

Standing to the left of the door on Court, facing north,

her face stubborn, her feet steadfast, her presence eternal? 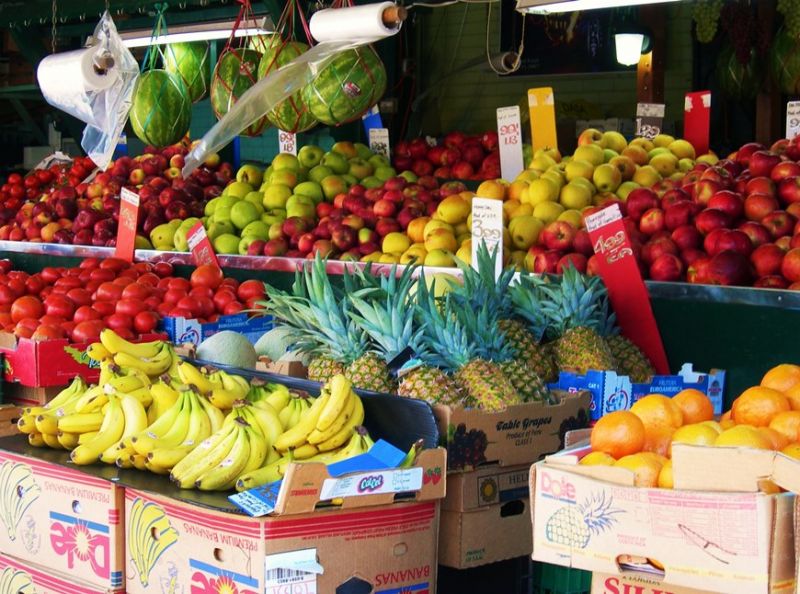 Wilson disappeared behind his melons and guinea squash to fetch me the snap peas I had specifically requested the week prior. Wilson was my favorite grocer, his hair always trim and his face cleanly shaven. He always had a smile for me even though I always held a stern face. It would be improper for me to show any sort of flirtation to a grocer. I always appreciated his fast yet graceful manner when he took to gliding around the store. He never took for granted that I was always in a hurry and required prompt service.

The bell rang behind me and Guill was coming through the door. He always kept his hair long and slicked. I feel a man’s hair reflects his personality and I rather hate leaving my shopping list with him. Wilson was back and saved me from the awful awkwardness of a forced greeting. “Your peas, Ma’am, as requested.”

We also scribble poems. Here's one by Taina Maki Chahal 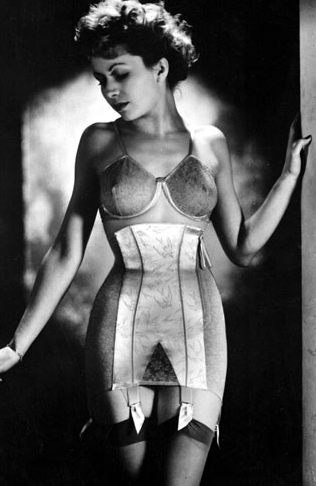 They were wide and strong, her hips; she had held babies on her hips

Her hips, thunderous, shaking and quaking with each stride. Ka-boom!

Another woman once wrote a poem about a red dress that kept showing up uninvited.

One night when she was home alone, settling in for a quiet night, the red dress called

to her from the hibiscus bush outside her door:

Drop your chores, let go what the neighbours think, put on your red shoes, baby,

get in the red convertible, paint the town red! Vroom, vroom…

There was also once a woman who wrote an ode to her youth, to say goodbye

to her supple skin and small waist and say hello to everything going south, which,

setting their high beams towards the earth—

of course, that’s for breasts beyond B for As and double As and triple AAAs

stay right where they’ve always been: close to the bone.

Once, I knew an old woman who had an orange cotton corset.

It was now her Sunday girdle, but in her youth it was necessary for the sweater girl look

of Lana Turner or Jayne Russell;ads in Woman’s Day promised her the correct conical curvature,

for without the perfect circular machine stitching

a woman was improperly pointed.

I wonder, were the men who designed rocket capsules for the space age

the same men who engineered bra capsules for women?

The orange corset had lots of small metal hooks, impossible rows for arthritic fingers and eyes

that had long since lost the sharpness to see to wipe around the kitchen sink.

The orange corset lay folded along its ribs in the bottom drawer of her bedroom dresser,

promised of bras and girdles; they will never let us down,

said the ad copy., no matter how many washes.

She phoned: I’ll leave the front door open; Just come in, I’ll wait for you.

“It’s just me,” I called out as I let myself in that Sunday morning.

She was sitting on her bed, waiting. “I’ve been waiting for you since 8 o’clock,” she said.

I pulled out the orange ‘50s technology with the many metal teeth, held it up,

It was a curious contraption.

“Just wrap it around me,” she instructed.

“Well, I’m not sure I know how to work this thing.”

Her impatience pursed her lips.

I stretched and pulled and tugged the steel ribbing round her soft fleshy corpulence.

Hook by hook I pressed her flaccid flesh inside the orange enclosure.

I pushed and prodded her loose roly-poly breasts into the orange conical cups.

I pressed and jammed and jostled, jimmied and jiggled.

I stepped back. It looks pretty good, I said. 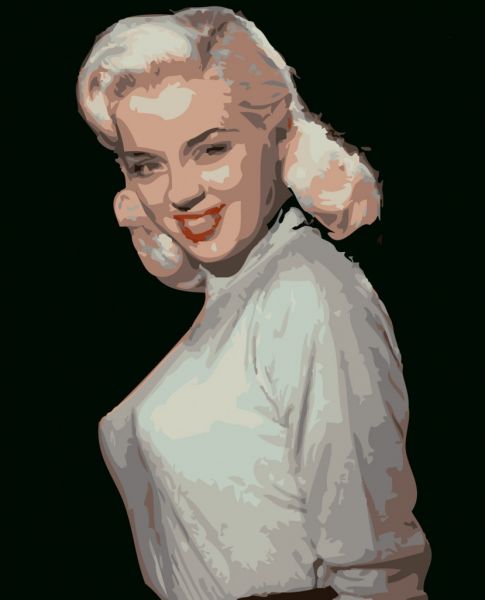 One of our prompts was to write about our first experience with cigarettes.

Sometimes it's hard to see through all the smoke. Nothing is clear. Everything is in a haze. Sometimes it is nice to be encased in fog. Everything is shrouded in mystery. You can't really see anything clearly, you can just make out shapes. Your whole world is enclosed, you feel safe even. It's just you and that cigarette.

And take a sip of that coffee! Ah, it goes so well with your smoke. They go hand in glove - cigarettes and coffee - there have even been songs written about this couple. You can't think of one without the other. Like Fred Astaire and Ginger Rogers, Brangelina, blueberry pie and ice cream. Yes, cigarettes and coffee. In a former life, two of my favourite pastimes. Especially after eating, especially in the morning. Until it got to the point that the couple overtook my whole life. They were all I could think about at times, always nagging at me until I had to have them. But then almost before I was finished with them, I'd start thinking of our next encounter!

The thinking became a craving and the craving became physical. It was a need. And before you knew it, there was a cigarette in my hand, on my lips, the smoke coiling into my throat, down into my lungs. The craving and need overtook all other things in my life. I had to stop whatever I was doing until I satisfied the hunger they aroused in me. That's how it is with addictions. But after many years, I got tired of the power they wielded over me. I got tired of giving in to them all the time.

So I started slowly to take my power back.

It took many attempts before I was successful with quitting smoking. The last time, I cut back to half a pack, then to four cigarettes a day, then only having a smoke with coffee, with a drink. After that, I tried to cut out smoking completely with the promise of a reward for every week that I did not let a cigarette reach my lips and stain my lungs. And it finally worked! I began looking forward to Fridays and delicious almond cheesecake with strawberry sauce swirled like a work of art at Oliver's Bakery Cafe rather than cigarettes and foul breath.

But I continued to drink coffee for many, many years after. Until last spring to be exact. But that story is a complete other writing exercise.